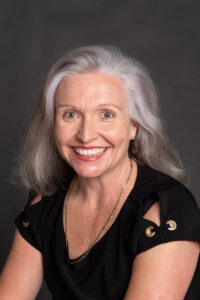 Olivia is passionate about the arts and youth education and believes strongly in developing each students confidence, work ethic and belief in their own abilities. She has been working in the Arts for more than 25 years winning her first Best Director Award when she was 15.

A popular eisteddfod adjudicator in both dance and drama she also works for the Royal Academy of Dance as a Tutor and Practical Teaching Supervisor training new young teachers. 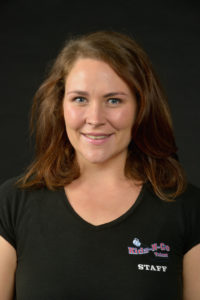 Tess is a passionate teacher and choreographer skilled in bringing out the very best in aspiring young performers. Attending her first eisteddfod when she was only 3 days old Tess lives and breathes theatre and travels to Broadway each year to keep up to date with the very latest in the Theatre industry.

Tess is a very popular Dance Eisteddfod Adjudicator and has won numerous awards for her choreography and directing. Highlights include topping Australia for her Trinity College musical theatre productions on two occasions with marks of 98% and 100% and best choreography award at Showcase.

She has also worked as choreographer on large scale productions such as Mamma Mia for Empire Theatre. 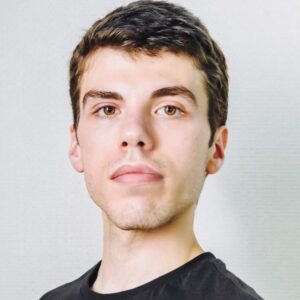 George comes to us with a wealth of experience in teaching and performing.

He started dance at the age of 15 and by 19 he moved to the United States with a full scholarship to Charlotte Ballet’s pre-professional program in North Carolina. While there, he trained and performed under the direction of Jean-Pierre Bonnefoux and Patricia McBride. He performed numerous roles with the company including the soldier prince in The Nutcracker, second soloist in Spatialisation, mazurka in The Sleeping Beauty and as first soloist in Concerto Divertimenti, by Jeanene Perry.

Before returning to Australia, George was offered contracts with Ballet Tucson, San Diego Ballet and Ballet Arizona, but has since returned with a focus on teaching.

Qualifications include Royal Academy of Dance Advanced One and Two both with Distinction. 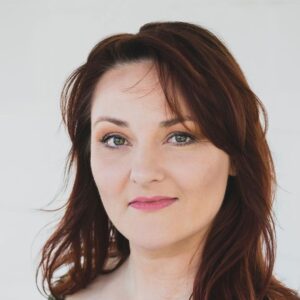 A real triple threat she has also  worked in Australia the USA, Taiwan and Taipei as a choreographer and Director.

Some of her favourite roles include Leading Character in Pippin and her one woman show Ruby Slipper Chronicles.

Aurelie is fantastic at inspiring confidence in young singers and loves to see their development and improvement in class as they grow into confident young performers. 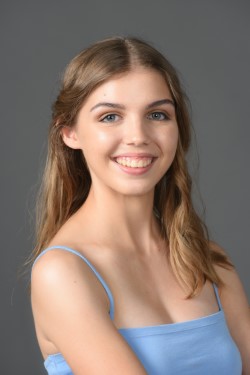 Maddy started with Kidz-N-Co when she was a very shy little 6 years old. After 15 years with the studio she is now a wonderful performer on stage as well as an inspiring teacher. With a passion for musical theatre, Maddy delights in working with young performers, helping them grow in ability. Having started as a shy young performer herself she is especially good at developing confidence and encouraging young performers to be the best they can be. 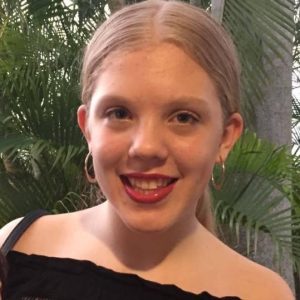 Sarah is fantastic at creating a welcoming environment for students in her classes. She brings out the best in all her students with her friendly, inclusive approach. She is honoured to be able to share her knowledge and love of dancing, singing and acting with her students.

She has trained at Kidz-N-Co for 10 years in all facets of dance, singing and acting. Qualifications include a Certificate in Jazz Teaching with the CSTD as well as an Associate Diploma in Performance Arts with the prestigious Trinity College London.